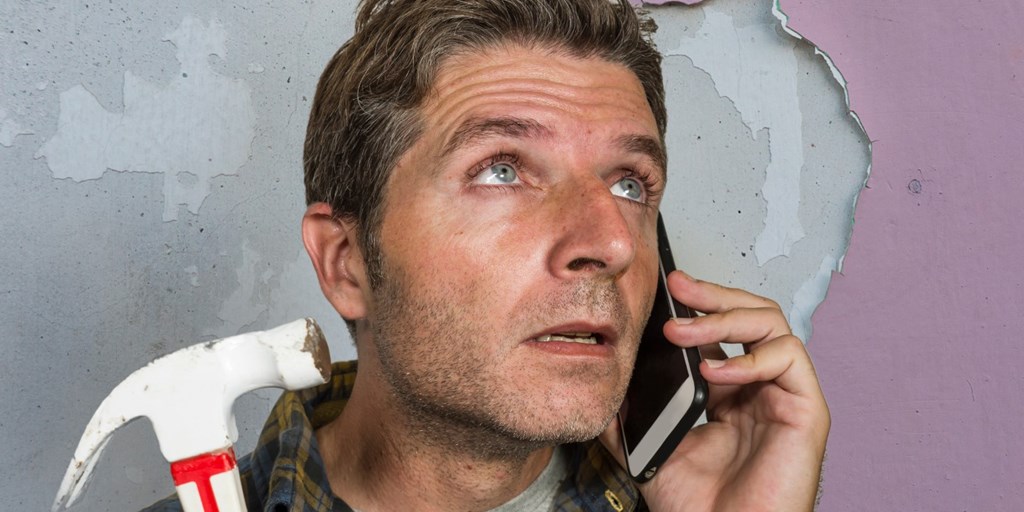 From spilled paint and wonky shelves, to inaccurate measurements and burst pipes, DIY disasters can be scary and costly. In fact, our new research reveals that in a bid to resolve home improvement disasters, homeowners across the country have spent over £6 billion, with one in five having faced problems after trying their hand at DIY.

The research reveals that the average cost of resolving a DIY disaster is £4,861, but one in 10 have spent over £10,000 on fixing the issues.

In 2022, UK homeowners are set to spend over £40 billion on home improvements which is a huge amount of money! Some home improvements are fine to try your hand at, such as giving the walls a fresh lick of paint or putting up a shelf, but when doing bigger home improvements, like tiling the bathroom or replacing a window frame, you should always look to use a qualified tradesperson. This means that if anything goes wrong, you may be covered by the consumer protection law, Section 75.

Section 75, which is part of the Consumer Credit Act, enables UK consumers to make a claim against their credit card provider to get a refund for a purchase, either a product or service, which didn’t meet requirements – as long as they paid on their credit card.

For those homeowners who have faced a home improvement disaster which wasn’t their fault, such as when a product arrived damaged or a construction company went bust half way through making changes to their home, a claim can often be made via Section 75. In a bid to help homeowners claim against Section 75 where possible, we have created a template claim letter which UK consumers can populate and send to their credit providers to make a claim.

We know that making home improvements can often be stressful, especially when they go wrong! However, Section 75 is a safety net for consumers that offers them support when faced with unexpected costs because of a business’s mistake.

Choosing to try your hand at DIY can be a great money saver, but not when DIY goes wrong and you have to pay even more to fix your mistakes. If you’re planning to make home improvements this year, make sure you’re using a qualified tradesperson as, if anything goes wrong, you may be covered by Section 75.

A GGF Group Company
Developed & Designed by Borough IT